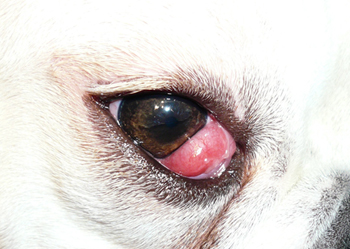 A cherry eye is also called a third eyelid.

A cherry eye is not life threatening
but can cause irritation
and other medical problems
such as inflamed nose wrinkles
due to excessive teary eyes.

This way it becomes infected
and causes injury to the eye.
The cause of cherry eyes
is not yet determined with certainty.
Some think due to the hereditary predisposition
and the degree of folding in the face is a possible cause

If a dog has a cherry eye,
you can see a pink lump
in the corner of the dog’s eye.
The size of the lump differs
between 0,5 and 1,5 centimetres.

END_OF_DOCUMENT_TOKEN_TO_BE_REPLACED 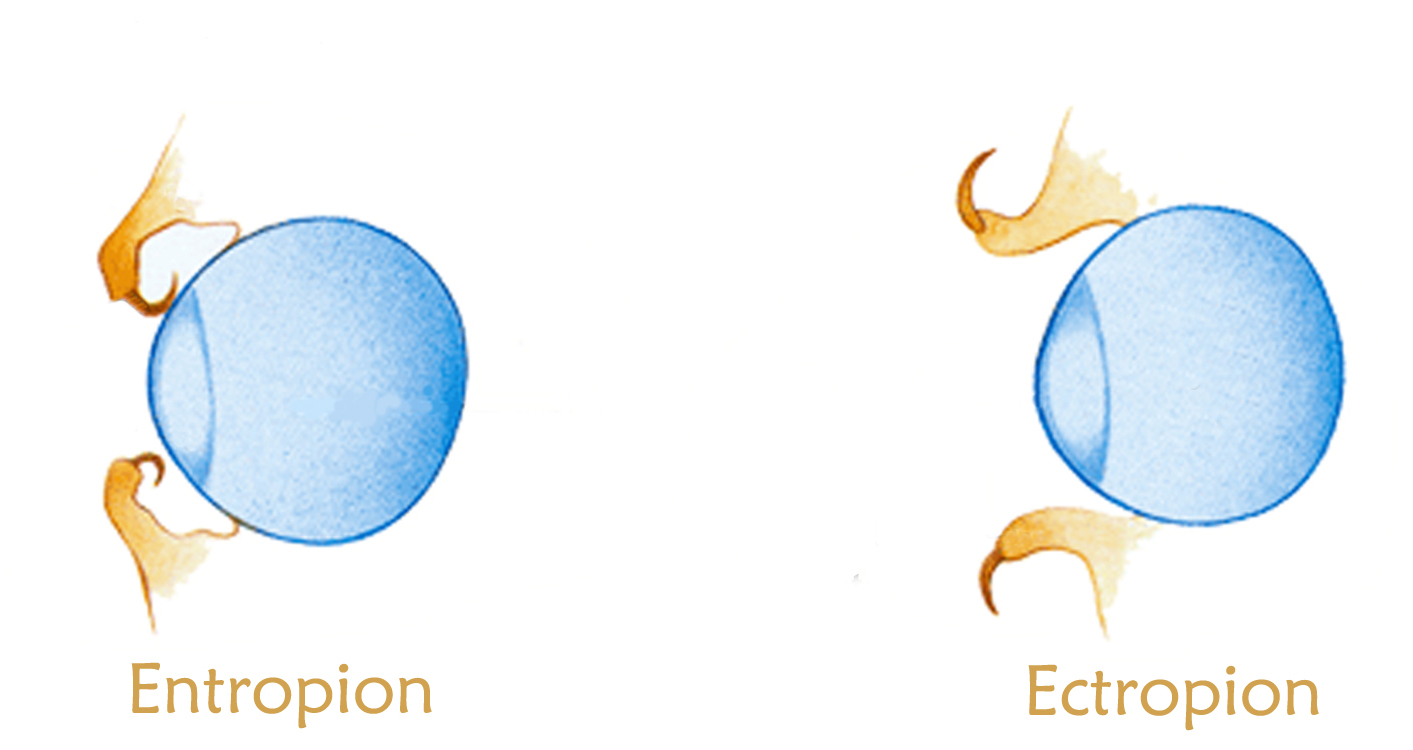